The Clear Concept of Reaction in Organic Chemistry for Class 12 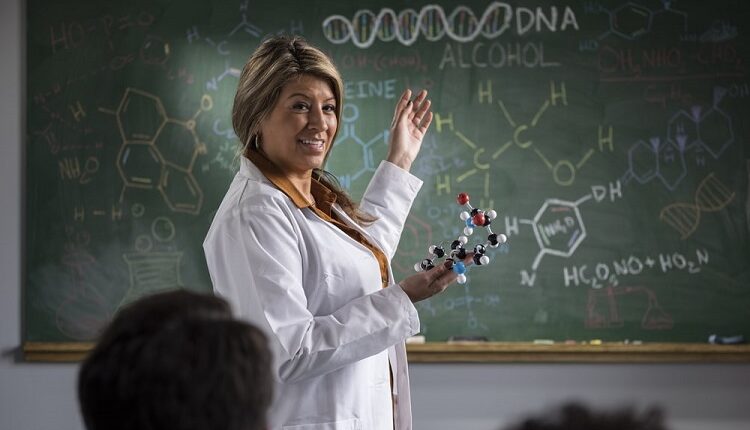 The field of science that deals with studying structures, physical and chemical properties of a particular material substance are termed chemistry. Though chemistry is an interesting field of study, some denotations need to be understood to make the learning of the subject easier and interesting.

It is required for us to know that all gases, liquids, and solids are not the same and vary in terms of their composition, which is why the classification of the matter is highly required.

Chemistry is further classified into five branches as follows:

In this article, we are going to concentrate on what organic chemistry is and its concerning features.

Organic chemistry is the branch of science that focuses on the detailed study of the structure, property, and reaction of organic compounds with covalent bonding containing carbon. The structural formula can be determined by organic chemistry.

To better understand the behaviour, the properties such as chemical, physical, and evaluating chemical reactivity can be found. Chemical synthesis of natural products, polymers, and various drugs is included in the study of organic reactions. Carbon-based compounds and compounds like hydrocarbons (containing only carbon and hydrogen) are studied in organic chemistry.

The fundamentals of Organic chemistry

Many factors govern the organic reactions, and they are mostly the same as in any other chemical reaction. The specific factors are those factors that help in determining the stability of reactants and products like conjugation, hyperconjugation, and aromaticity and the presence and stability of reactive intermediates such as free radicals, carbocations, and carbanions.

Many isomers may also form an organic compound. It is crucial for many organic reactions that the selection has to be very specific, considering the regioselectivity, diastereoselectivity, and enantioselectivity. Zaitsev’s rule governs the elimination reactions, and the Woodward-Hoffman rules govern the stereochemistry of pericyclic reactions.

The field of pharmacy has a wide range of applications for organic reactions where they play a major role in the production and formulation processes.

By the mechanism of the organic reactions

There are no limits found when it comes to the number of organic reactions and mechanisms. However, some regular patterns have been found which can be used to reveal various common and useful reactions. Every reaction has a stepwise mechanism that explains how it happens, though these steps are not always clear from the list of reactants solely.

Organic reactions can be classified into various basic types, some reactions fitting into more categories than one, taking the example of some substitution reactions which follow an addition-elimination pathway.

What are organic reactions?

The five types of organic reactions which are commonly known are:

Now explaining the above organic reactions in brief:

Now coming to a nucleophilic reaction, the nucleophile must have a pair of electrons and a high affinity for the electropositive species compared to the substituent, which was already present initially.

The field of organometallic chemistry has advanced a lot with the changing times, offering new visions in the field of invention, medicine, and industrialisation. Organic chemistry has helped scientists, engineers, and people related to the field of research and analysis to come up with something new to serve humankind and make people’s lives easier globally.

Can I Use Hindi Solutions To Study Class 12 Biology

Religious Jewelry: Types and Where to Buy Them

Tips on How to Get Good Grades in College