After the UAE, Sudan has also expressed its intention to establish relations with Israel, according to a spokesman for the Sudanese Foreign Ministry. The agreement will be signed this year or early next year.Spokesman Haider Badawi al-Sadiq told the media that he was willing to sign a peace agreement with Israel and that relations would be established in the interest of Sudan.He said there was no denial of contact between the two countries’ authorities, no reason to continue hostilities, and that both Israel and Sudan would benefit from the agreement.It should be noted that last week an agreement was reached between the United Arab Emirates (UAE) and Israel for relations, under which the two countries also agreed to open an embassy.The agreement will be formally signed in the next few weeks.According to the Emirati News Agency, the agreement will boost security and energy co-operation between the UAE and Israel.According to the news agency, agreements will be signed in the fields of investment, tourism, direct flights, and security.There will be agreements in telecommunications, technology, energy, health, culture, environment, and other areas. 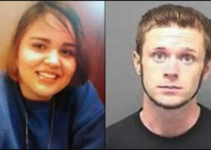 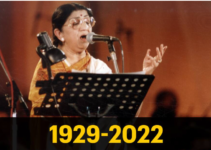