9 Reasons Why You Should Move to Lisbon 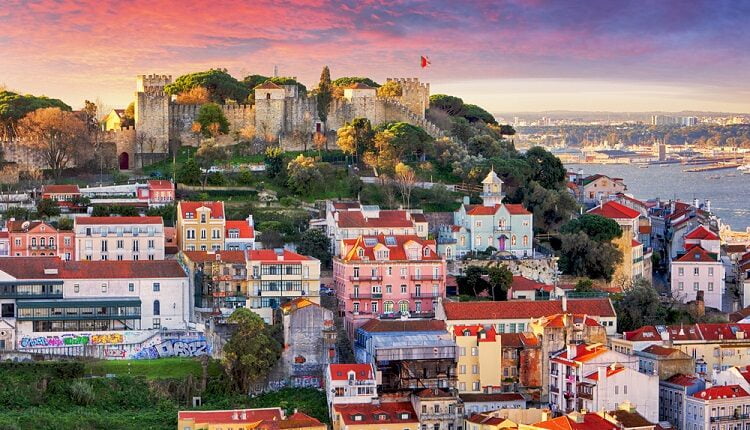 Go back ten years or more and Lisbon was in a sorry state, its grand architecture grubby and in need of repair, hardly a European tourist destination at all, but then the Golden Visa scheme was launched, and foreign investment began to pour in. Today, Lisbon is Europe’s top destination, according to booking figures, and this seven hilled city by the sea has become one of Europe’s most vibrant capitals.

Some of the freshest local produce you’ll find anywhere, especially the seafood, coupled with the delight of discovering Portugal’s rich tradition of fine wines. South American and African influences give the city’s dining a delicious diversity.

More sun than Rome, Madrid or Athens, around 300 days of it a year, but tempered by a cooling off sea breeze which stops the air from becoming stagnant.

Some of the best beaches in the world

Recently voted the best beach destination in Europe, the 250 miles of Algarve beaches are easily accessible from the city.

If you’re concerned that you don’t speak Portuguese, then don’t be. Lisbon is a very cosmopolitan city, and the young generation of Portuguese are well educated, fluent English speakers.

Portugal has good, inexpensive public transport links which make travelling the country without a car entirely feasible. In Lisbon itself the most delightful way to travel is by using the traditional yellow trams, the most famous of which, number 28, provides a perfect sightseeing tour of the city.

Lisbon was once the heart of a great empire and its history is reflected in its heritage of outstanding architecture, encompassing buildings from the Roman period through to masterpieces of contemporary design. The country’s culture is also very much alive in its arts, those of the past and a very happening contemporary arts scene.

One of the lowest costs of living in Europe

All that sunshine means that you can enjoy an outdoor lifestyle for most of the year and that your energy bills will be minimal, but you’ll also find that the cost of those things that you do need to buy are around 33% cheaper than that of the UK. Lisbon also has some of the most affordable inner-city accommodation in Europe. You can use an online property platform to filter your searches to match your requirements.

Lisbon has become a magnet for digital nomads and entrepreneurs as well as the big beasts of the tech world which have opened research centres in order to draw on the pool of skilled but inexpensive talent. The Portuguese government has gone out of its way to encourage foreign investment by creating a wide range of start-up hubs and co-working spaces and providing infrastructure and support for new business in the city.

Everything You Need To Know About ICP-OES Systems

How Can I Find the Best Infrared Sauna Near Me? Check This Out

How to Spend Holidays in Canada

The Top Places to Visit in Lisbon